Common Myths To Ask Your Roofer About 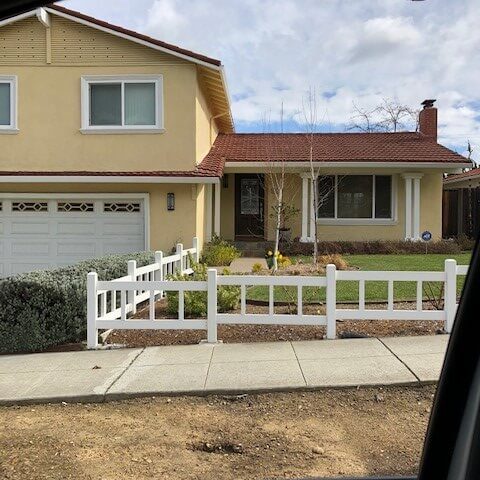 It’s important that you follow expert guidance from a roofer Santa Clara, CA, to avoid falling prey of very common mistakes. Myths are stories that stick in because they assert on something and perceive as truth when it is not necessarily so; but since it is accepted by a majority, it spreads around in the same way that real truth does.

At Cal-Pac roofing we deal with these common myths on a daily basis. Sometimes they even make our job a little harder. We got to debunk the lies first, to then educate people in what their roofing replacement would look like. We put together a list of the most common myths that have been going around for years if not decades, concerning roofing.

Myth 1: That roofing problems are covered by material warranties. Take a second look before you proceed to purchase a materials warranty. This would only cover for defect in roofing materials. This translates to lack of coverage in case of poor installation or bad weather.

Myth 2: That if my roof looks in a good condition right now that means that there are no problems with it, let alone no chance for leaks or anything of the sort. That is not the case when it comes to taking care of your roof. Sometimes it can be simple to spot cracks in your ceiling. In that case you would for sure know that you are in the presence of a damaged roof, but in other situations, it can be hard to spot the symptoms, and thus it is harder to propose a way to proceed to solve the issue.

Myth 3: That you should use a pressure washer to clean your roof in case that it is dirty. During autumn, it is normal to expect leaves or moss to fall onto your roof. In the springtime, rain may produce excess moisture, which causes pesky mold-growth to appear. Pressure washers are a great tool for cleaning cars, decks, driveways, houses, and so much more. But not roofs. You may ask why and the answer is that pressure exerted by the power washer could damage the roof tiles. 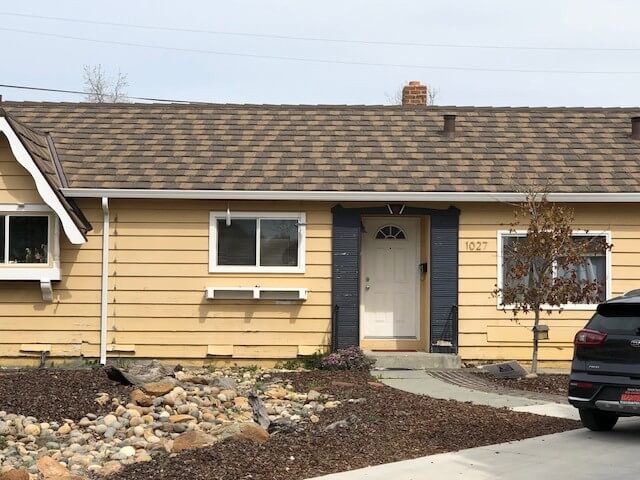 Myth 4: That metal roofs attract lightning, that they are loud in the rain, and that metal rusts. We decided to dedicate number 4 to some of the most common myths we hear about. And it concerns the topic of metal roofing, which has gained a lot of popularity among homeowners in the last few years. The truth is that while metal conducts electricity, it doesn’t attract it. Lightning usually strikes the tallest objects in an area such as power poles and tree tops. When properly installed with sheathing below them, metal roofs will actually produce less noise in heavy rain than traditional roofs. Unprotected metal rusts, but metal roofing does not.

Myth 5: The more insulation, the better; Having too much insulation can interfere with the airflow in your roof and attic, trapping moisture and creating a damp environment that’s the perfect breeding ground for mold and mildew. Your roofer, Santa Clara, CA, will educate you on the fact that while under-insulated attics are a common issue, especially in older homes, there is such a thing as an over-insulated roof and attic. 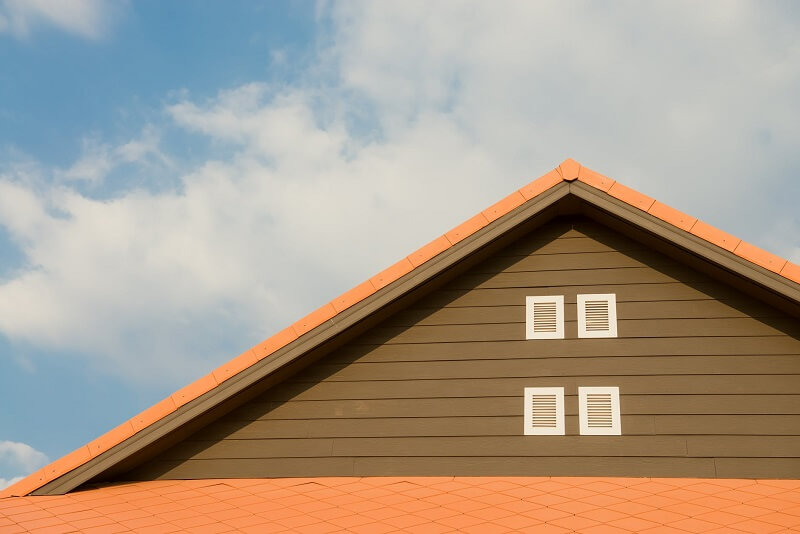 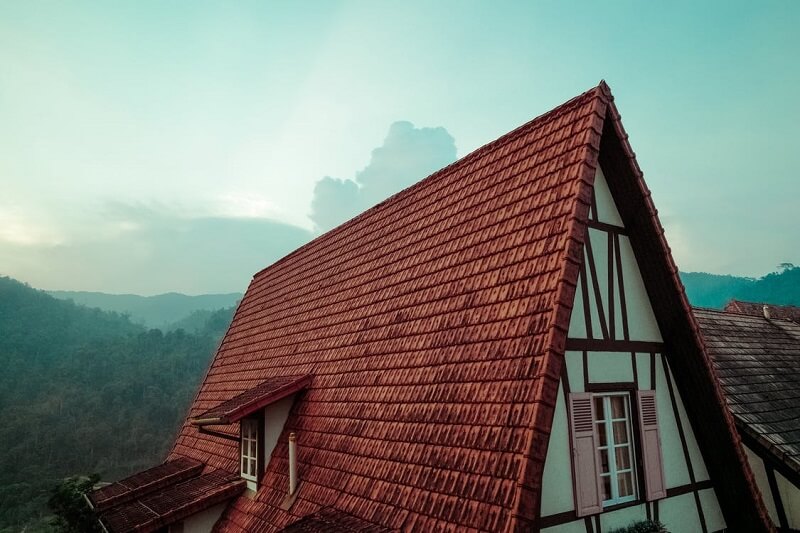 Hot Weather Affects Everything, but what About Your Metal Roof? Let’s Take a Look at the Facts 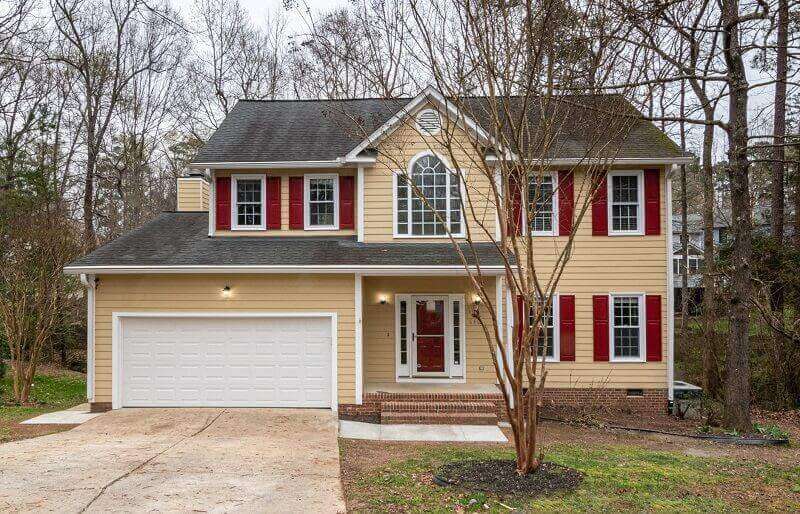 If Your Gutters Aren’t Performing Right, here are a Few Issues to Look For